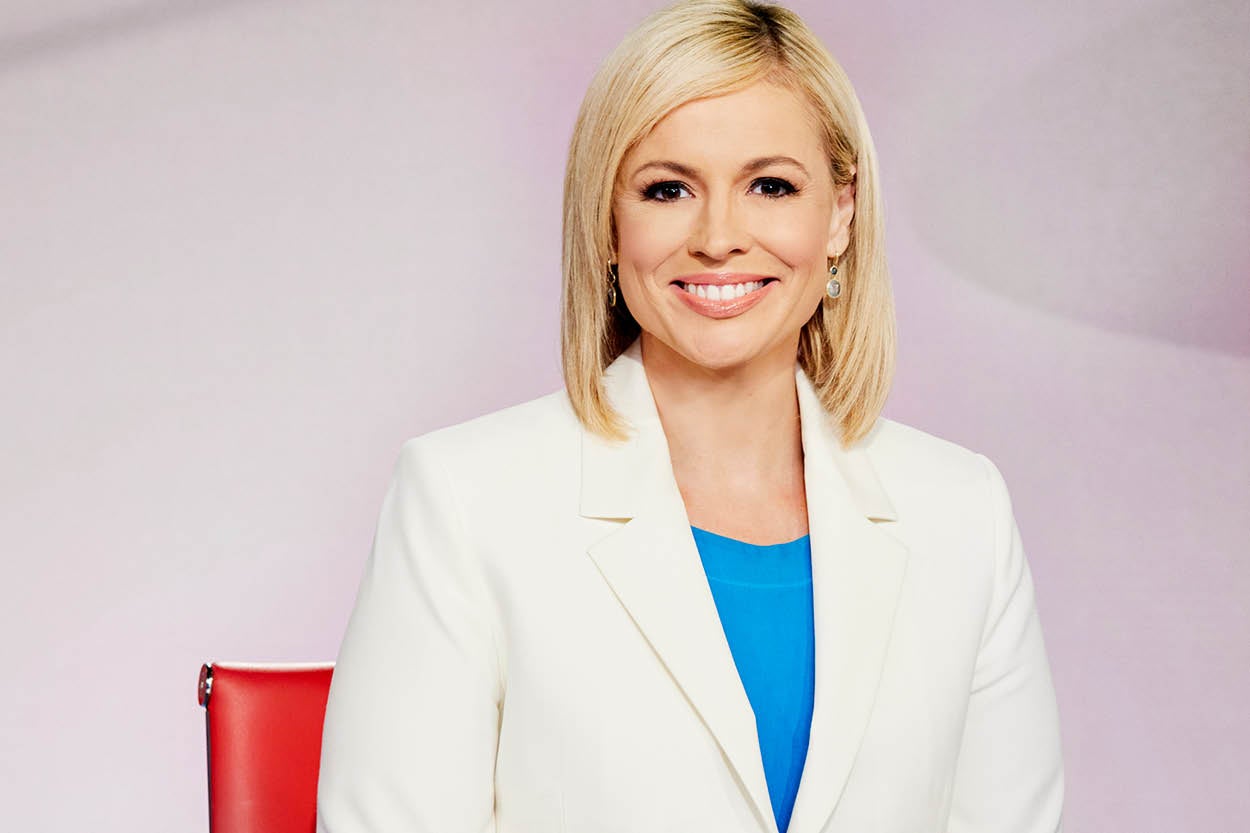 Join the NC YMCA Youth & Government State Office as we host Pamela Brown, CNN Anchor. Pamela will discuss the role of media in delivering a fair and unbiased narrative and how their role is critical to Democracy. A virtual Q&A session will follow.

CNN anchor and senior Washington correspondent Pamela Brown joined the network in 2013. She currently anchors the weekend primetime edition of CNN Newsroom based in Washington, DC. Most recently, Brown covered President Donald Trump and his administration for all of the network's programs and platforms as the senior White House correspondent. She was also a lead reporter on the Mueller investigation.

Brown began her career at ABC7/WJLA-TV and NewsChannel 8 in Washington D.C., where she became a Sunday evening anchor and an Emmy®-nominated special projects reporter covering several national and international stories.

She grew up in Lexington, Ky. and holds a B.A. from the University of North Carolina at Chapel Hill in broadcast journalism.

Register for the Town Hall